Why is it important to have an Author

Reproduction, appropriation, cloning. Why cling, in the 21st century of remix culture, to the role of the author, who was buried by western thinking fifty years ago? Is the status of the author an indication of democratization or a degradation of creative culture? The lecture enlightens the movements in thinking about creating a visual message in the broader context of visual culture on the axis of technological development since the 20st century from mechanical, digital to bio-cybernetical reproduction.

Mgr. Andrea Průchová, Ph.D., is a theorist in visual culture, an explorer and pedagogue. She founded and leads a platform for studying visual culture, Fresh Eye. While doing her research, she cooperates with the National film archive, the Institute for the Study of Totalitarian Regimes and Charles University. She has had several standalone chapters dedicated to the connection between memory and visuality published by Palgrave Macmillan (2015), Springer Publishing House (2017) and Turku University Press (2018). She translated into Czech a set of essays, Ways of seeing, by John Berger and she was a co-translator of Picture Theory by W.J.T. Mitchell. She was awarded a Fulbright scholarship (NYU, Pratt Institute) and a Georg Eckert Institute scholarship. 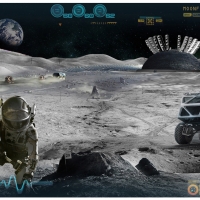 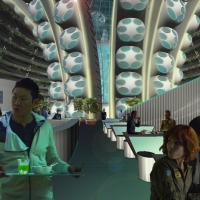