Object by Peter Demek has the character of a technical-constructional piece. The visual of the object balances at the edge between sculpture and architectonical concept. The piece was created especially for a forgotten and unused staircase at the end of the park and thus reacts to that specific situation. Peter Demek graduated from the Faculty of Arts at Brno University of Technology (BUT) and now works as a pedagogical assistant at the K.O.V. atelier at the Academy of Arts, Architecture & Design in Prague. 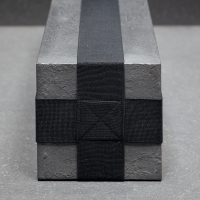 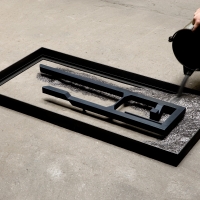 German artist Sarah Gosdschan has prepared a site-specific installation for a defined part of the park, which especially for this space intervention is being grassed. A small object unobtrusively bruises the lawn and together they change into graphical structures. The important moment for the artist, who is exhibiting for the second time in Liberec (last year the installation Wavy was part of ART WEEK LIBEREC), is the moment of coincident and dynamical processes. Gosdschan worked with the use of natural forces even in 2016. 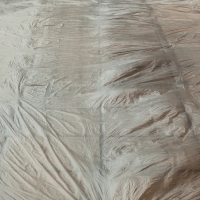 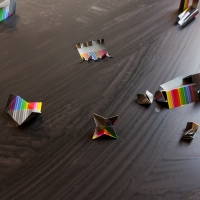 Lukáš Hájek in his own, specific way highlights objects of daily use. This is the case in his object Needles II, which freely follows up on his site-specific installation at the Lauby Gallery in Ostrava in 2016. Hájek studied at the Faculty of Fine Arts at BUT, however, his recent work inclines towards space and sculpture realizations. Very important for the artist is the principle of modeling and reasoning about the model as it is. 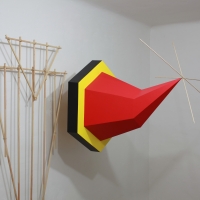 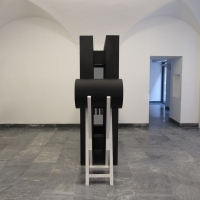 Julia Langhammer, a graduate of the Academy of Fine Arts, is interested in the topic of manipulation, where on the one hand there is the meaning of the used material and on the other there is the perception of the spectator. Langhammer was inspired to install her work by the piece Twelve months by Josef Klimeš, which was installed in 1967 at the same location. This piece was part of the significant exhibition Statue and the city of Liberec 1969. Another important source of inspiration for the artist is a commercial, which formal characters she transforms into her installation Passage. 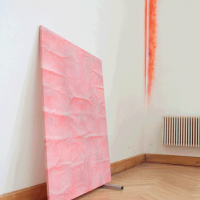 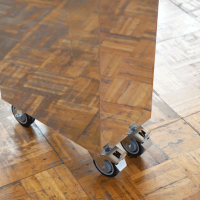 Color is the attribute of light

In his work, Richard Loskot tests the possibilities of new media, he uses technology, he experiments. A significant element of his work is an invisible, untouchable principle that is often part of complex installations. Loskot graduated from Stanislav Zippe´s studio of Visual communication – digital media at the Faculty of the Art and Architecture TUL. Viewers can admire an installation made of various colorful flowers and plants which is organized by the artist according to the color spectrum. 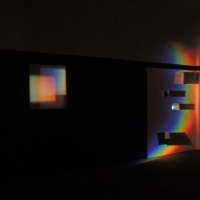 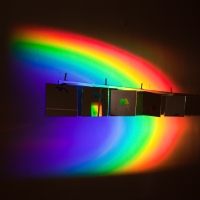 A piece by Johannes Makolies, 4d.st reacts to the chosen location in the park. The artist remains faithful to his reasoning about form and materials. The simplicity of the visual form contrasts with the floral surroundings. Makolies lives and works in Dresden, where he graduated from the Academy of Arts. In the Czech Rep., viewers could see works by Johannes Makolies at an exhibition named Within Reach / Contemporary Art from Dresden, which took place at a Gallery of the City of Pilsen in 2016. 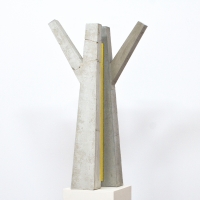 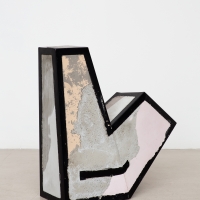 An installation by Jaroslav Prokeš, Raster 898/1, corresponds with the artist’s long-term effort to look into the relations between a specific site and pure space. The space then becomes a material of the sculptural realization. The installation puts into contrast the Cartesian way of perceiving space/area (coming from a systematic organization built on purely geometrical principles) and a real, specific place, where one can go. That is why the park is interwoven with a network of points that in a regular square raster corresponds with the orientation of the world. The structure refers to the scale, location of the place and its change, visible only while going through old maps. 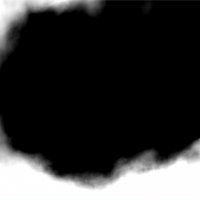 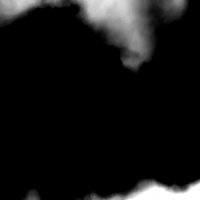 Jan Stolín´s main topic of interest is space – it´s emptying or manipulation. At the same time, he, in the spirit of contemporary art and ready-mades, works with prefabricated components which he includes in his installations. This is the case with the installation In the space 5 in Clam-Gallas Park, where the artist fixes aluminum sections onto stretched steel ropes. Jan Stolín works as a pedagogue at the Faculty of Art and Architecture TUL as Head of the Department of Environmental design. 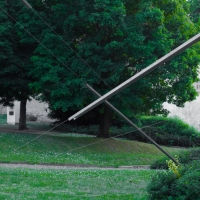 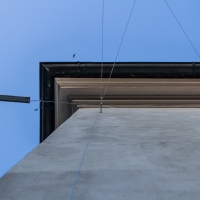